Traveling used to be something I dreamt of. By saying YES to life and facing my fears I have dared the universe to grant me the desires of my heart. It’s still early days yet, but I think it’s rising to the occasion.

Join me as I chronicle the journey!

What wild and wonderful thing do you dream of?

What will it take to make it happen? 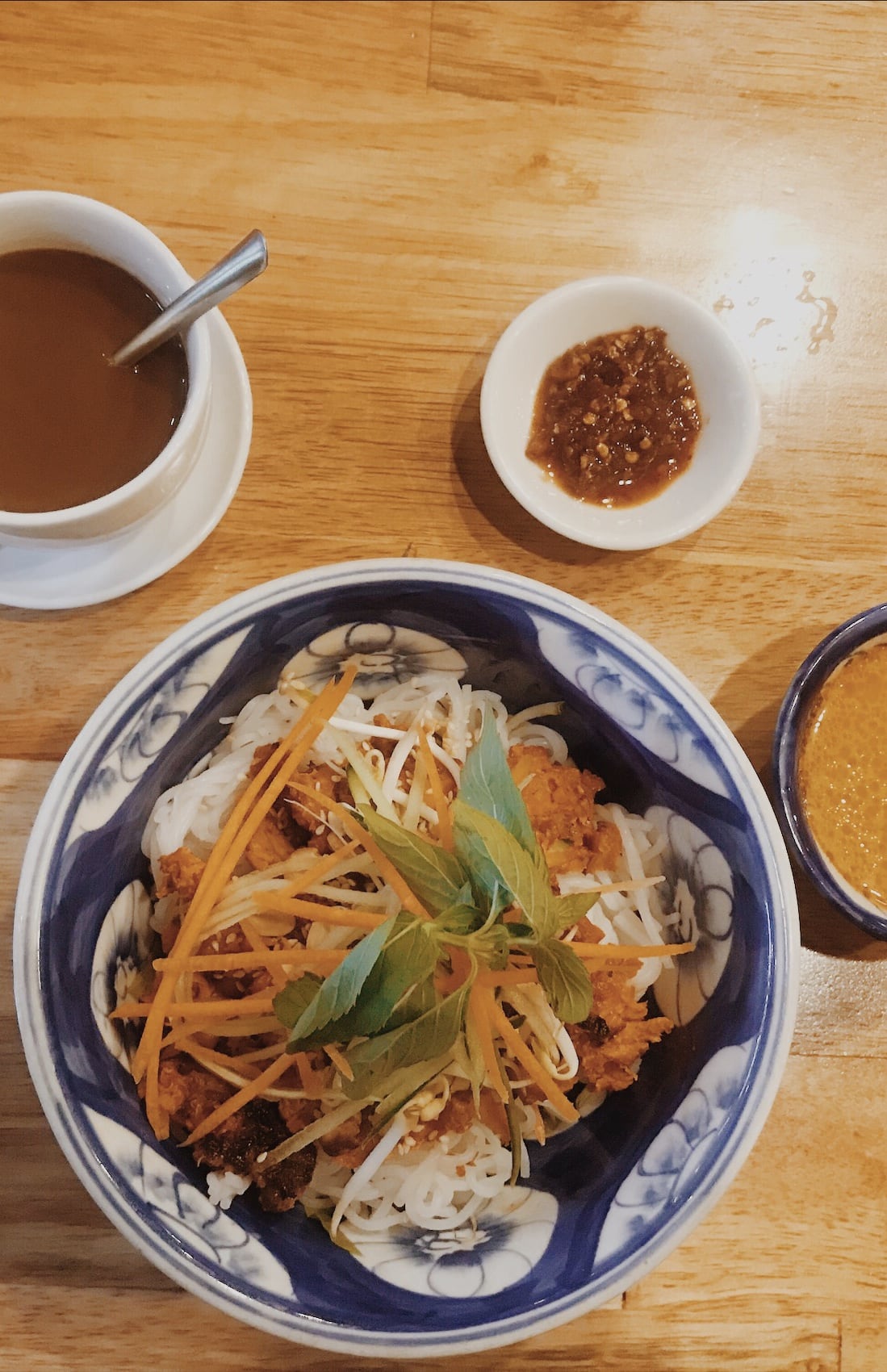 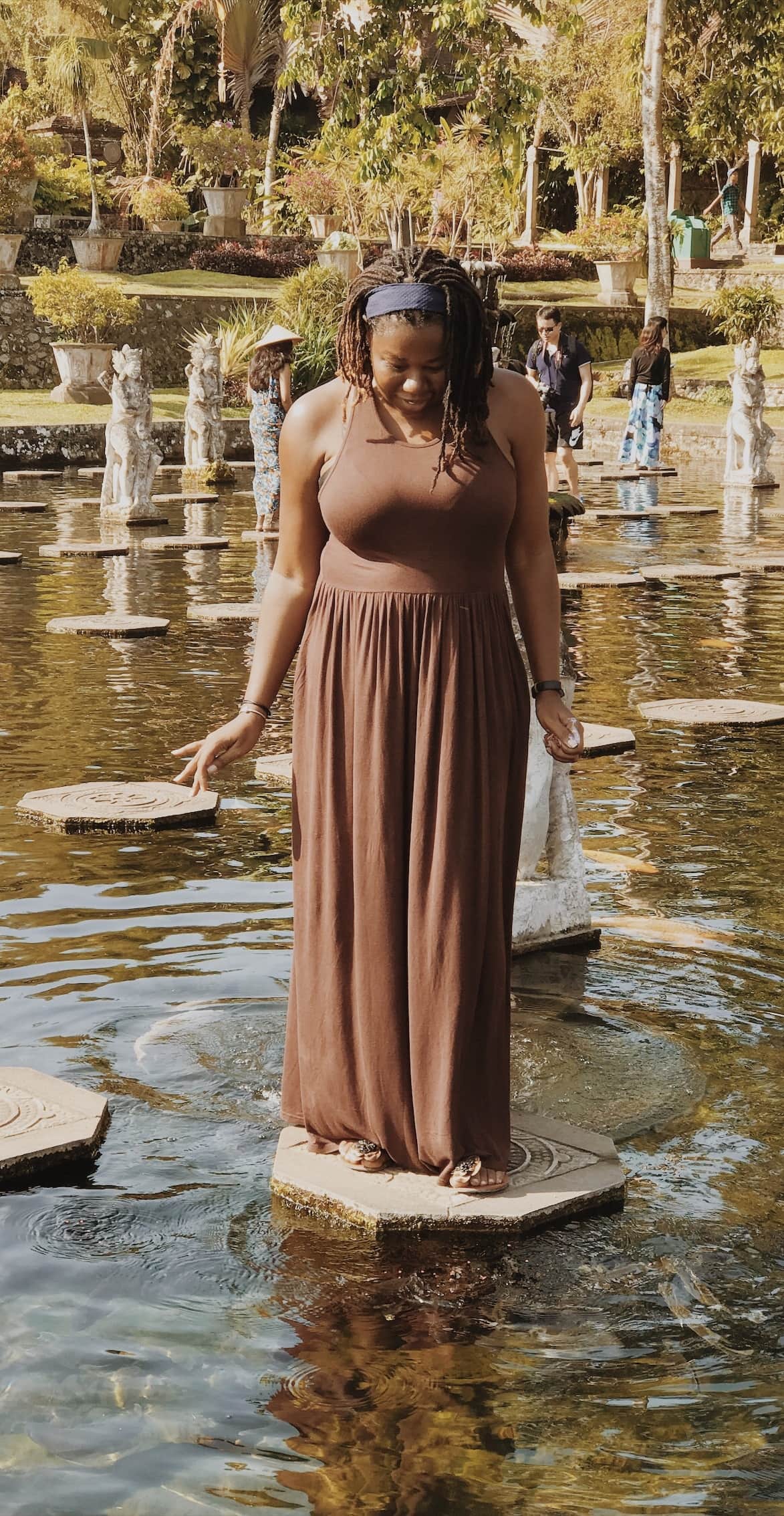 How I Became a Full-Time Traveler

My first job right out of high school was with Air Jamaica, our then national airline. During those 7 years (2003-2010) I nursed a passion for travel but did less of it than I care to admit now, visiting only North America and the Caribbean. In hindsight, it was a wasted opportunity but valuable in that it awakened a strong desire for travel that I have since been able to nurture.

It started with my first solo travel trip to Chicago in 2015. I had traveled before on several occasions to North America and a few times around the Caribbean, but never alone. Then came my birthday trip to Chicago. I knew no one, feared nothing, and it was magical! I had a grand time and made a friend for life.

Then I decided to push myself further in 2017. This time for my birthday I’d go to Asia. Again, all alone. Bali was magical, then I met up with my friend in Dubai and a fire was lit. I returned home to my job itching to cement my exit strategy. I tasted freedom and now I wanted it full time.

A week shy of a year later, I resigned from my job to travel full time. First stop: Cape Town, South Africa then Asia for the rest of 2018.

Here are a few of the questions I get asked most often.
Not seeing the answer to a question you have? Feel free to send me an email or reach out to me on social.

How do you afford to travel?

I’m definitely a budget traveler, and that helps a lot. When you stay in $5 hostels and $10 – $20 hotels money goes a long way. I currently work as a remote copywriter for a Canadian company and I also have freelance writing clients.

How did you start freelance writing?

I started freelance writing back in January 2015 on the Fiverr platform while working in publishing full time. It took me 2 weeks to get my first client and I didn’t get my second client until March. By June I had a steady stream of clients that paid me a livable income just from freelancing.

At the end of 2015 I took a job as an Operations Manager and eventually I had to give up freelance writing as the job was too demanding to maintain both. I didn’t resume freelancing until February 2018 when I had made up my mind to resign and travel full time. By then I had already garnered some experience in the field.

How did you get the money to start traveling?

When I returned from my first solo trip to Asia I knew I wanted to travel full time eventually, and preferably sooner than later. So I started saving with that goal in mind. I had a job that paid well and limited overheads so I was able to save quite a bit. That’s what paid for the first 6 months of the trip.

Aren't you afraid to travel alone?

Solo travel is not easy, but it is absolutely worth it!

Every country has safe areas and riskier spots. That’s universal, despite what the media would have us believe. I ensure that I am careful wherever I go and always inform someone at home (siblings or my parents) of my next destination.

People have been extremely kind and welcoming in every country I’ve visited, especially when they learn I’m traveling alone. And the best part? I have made friends I’m sure I wouldn’t have met if I was traveling with friends or a partner.